John 10 (ESV) “Truly, truly, I say to you, he who does not enter the sheepfold by the door but climbs in by another way, that man is a thief and a robber. 2 But he who enters by the door is the shepherd of the sheep. 3 To him the gatekeeper opens. The sheep hear his voice, and he calls his own sheep by name and leads them out.”

— NOTE – This article is in English because I’m sharing it on some networks.

Manipulation in the Church

Recently I visited a church styled after the “mega-churches” because I was to go with someone to one of the services of the church they attend. My wife and I decided to go over there instead of visiting our ‘regular’ church.

We knew this church from about 20 years ago, when we were regulars there for about 6 months. We were visiting it back then when looking for a church, after the leadership of the church we had been with for many years were in a bitter schism and we didn’t want to be a part of that. We were also a little curious about how this church had developed over the years.

Back then, there were about 400 people – we didn’t become members of it, because we were asked to help starting (another) small, local, church (that has now, sadly, ceased to exist). But also because we didn’t feel comfortable about some of the teachings and “church growth”-system they were using.

It has now grown into a church with over a 1,000 members. So yes, it seems the ‘system’ did work. They have a huge new building. Popular, loud, worship music. A music team with great musicians. A light show on the stage, even including smoke machines. You might know the setting. As if you were stepping into some kind of pop concert. A lot of the music made me remind the music of U2’s “Unforgettable Fire” album, btw (lot’s of delay on the guitar, reverb and so on) and Coldplay’s musical style. In other words: aiming at the 20-40 years age group. We also noticed there were hardly any elder visitors. I guess they all left and it’s not difficult to see (or hear!) why.

When it was time for the preacher to speak we were notified he was ill, and was replaced by a lady who would speak (..). The preaching was on a level that reminded me of Sunday School teaching. Very simple message and worse than that: it was at certain important eras rather  incorrect in explaining the Biblical passage she was talking about. 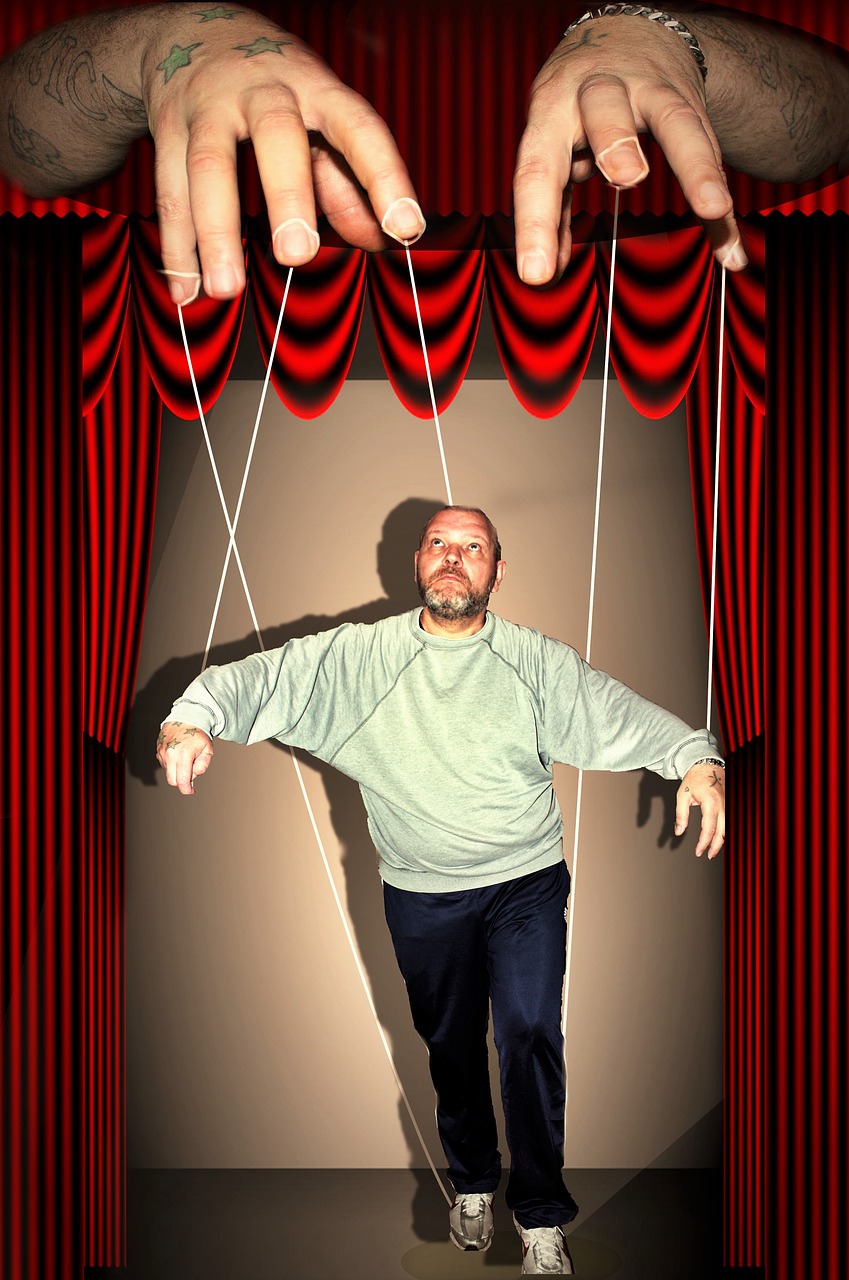 During the speech I had a feeling she was clearly planning to work towards an end conclusion. My host whispered at a certain point to me: “Oh, beware, the money talk is next now”. And yes, she did: “money for the new building”. They want to buy (instead of renting) the building. They need about 900,000 Euro for this they said (but when I checked the site, the annual budget is lot’s more) and she started talking about how “sinful” people spend their money and how they should use it “for the glory of the Lord”, started talking about tithing and “go beyond that!”. That sounds like Pope Leo X’s indulgences to me: “give your money and you’ll be cleansed of your sins”… Or, as we see these days: prosperity teachings. “Give to be blessed”.

After she finished speaking, the collection and prayer was announced. During the prayer I noticed something. The music. There was music playing during prayer. Not only very distracting for me but there was something else going one. When she was praying for certain things, even before she did, the music started to become louder, or more emotional (certain chord phrasings). Or, at certain times, it was very soft.. the prayer time lasted at least 15 minutes.

Clearly the conclusion must be that the prayer, and the music that was ‘supporting’ it, was carefully planned and rehearsed. Not spontaneous prayer or prayer that was led by the Spirit. As a musician (and having been in youth- and church leadership for dozens of years), I recognized what was happening: manipulation of the flock by influencing the emotions. To move them to a certain point in their behavior and thinking which they would otherwise not have been willing to do if their thoughts were not “guided” that way..

When I walked out the building I felt very disappointed they had ended up being a group that was manipulating people in such a way. Focused on money. Focused on emotion. On influencing the emotions and thoughts of visitors. And everything clearly planned in advance.

It made me also feel more or less angry: the fact it was all prepared in advance, planned. Even the music that ‘guided’ the prayer. As if we, as the visitors and members of the church, were only there to be scammed out of our money. This was what we were afraid of about 20 years ago but hoped it would never come this far. We saw the early signs back then and left.

Churches like this have a paid-for staff. They have, for example, paid-for “building managers”. Cleaning crew. Pastors. Some of the elders in churches like this are full-time, paid-for, staff… They all depend on the tithing and “special offers beyond that”. Their financial planning is based on that.

I was hoping to go to a service that would at least be building me up somehow, spiritually. Allowing me (and my wife) to have a good time in the presence of the Lord. Instead, we came home and felt empty, betrayed, deceived.

The sad thing is, there are so many churches that operate like this one – they just copied the model of others. They made me remember the church of Sardis (Rev. 3:1-6) and it saddens me so many people are going there thinking they serve the Lord (and in their hearts, many do, no doubt about that!) but in the meantime they are (in my opinion) like puppets on a string, victims, of manipulation and bloated greedy leaders.

These leaders are not shepherds. They “climb in by another way” – they don’t play fair. Be aware!